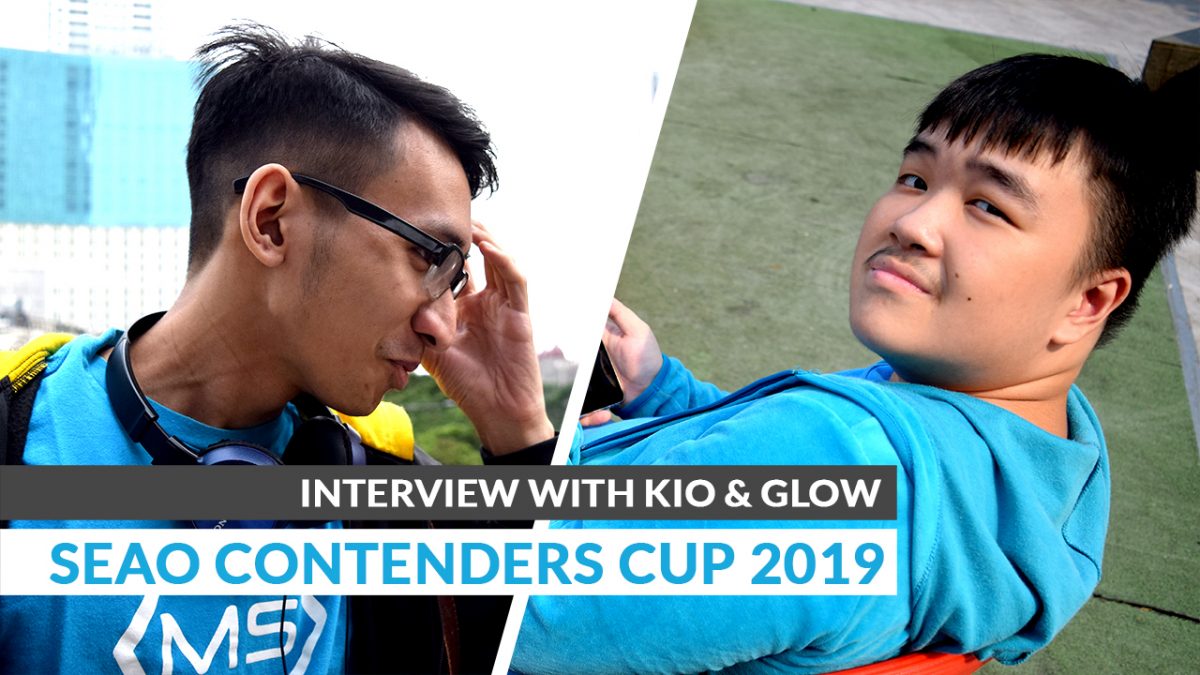 After 9 months of intensive competition, 8 players will find themselves for an opportunity of a lifetime to try and compete for a spot at the Shadowverse World Grand Prix 2019 to stand a chance to win the grand prize of 1,000,000 USD. Amongst the 8, Glow and Kio from ManaSurge have qualified after all the hard work and having a great performance over the span of the duration of the SEAO Shadowverse Open.

First of all, congratulations on qualifying for the SEAO Contenders Cup! Care to share with us about your background, and how you got into competitive Shadowverse?

Glow: I started playing Shadowverse when a friend introduced it to me. I got really invested game and the adrenaline from the competitive play was something that I enjoyed; I would sometimes sneak into the washroom to get a quick game or two during classes for a break and would look forward to rushing home from school to practice. I found out about the SEAO SVO and finished 2nd at the Chronogenesis SVO Rotation Cup. That really bolstered my confidence and that was the beginning of my competitive Shadowverse career. 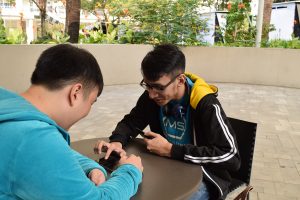 Kio: I’ve always loved playing card games since grade school and had been keeping on it ever since. That being said, I only started playing card games semi-competitively once I reached my college years. I played Weiss Schwarz since 2012 and switched to WIXOSS in 2015. My initial impression Shadowverse was pretty poor, writing it off as just a Hearthstone clone laughs.

However, I was proven wrong as I quickly got hooked into it, mainly because of how high the power level of cards in Shadowverse compared to other card games and how powerful decks in Shadowverse are. I’ve always dreamed of playing competitively in any card game and I got very excited when the Shadowverse competitive scene started to mature and I quickly got very invested into it. Unfortunately, due to personal reasons, I had to go on hiatus in late 2017 and the majority of 2018. I was able to make my comeback during the Shadowverse World Circuit Singapore 2018, finishing in the Top 16.

How has the 2019 SVO Season been for you and its influence/impact on you as a player?

Kio: To be perfectly honest, I think I’m getting too tired laughs. SVO this year is especially grueling. The change in the format was one of the reasons, but I also think it’s partly because of how fierce the competitor this year. A lot of players are improving drastically and also this region has so many players and a lot of them were very skillful. It’s the one thing I’m very proud of my region for but it’s super tiring to have to play against them month after month.

That being said, I still had a lot of fun and would definitely love to compete again in the next year’s SVO.

Glow: This year’s SVO Season had been amazing for me. I have had a very good performance in the Top 8 and each time I look back at it, I feel pretty satisfied with all the decisions I’ve made granted there’s always room for improvements. 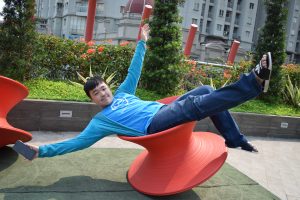 Competitive Shadowverse has actually brought me a great deal of impact between my family and I. They used to not fully support me in competitive gaming due to not understanding much about it.

I recall having to seek advice from various people to have my mother allowed me to attend the Shadowverse World Circuit Singapore in 2018 and fortunately, my team manager, Bjorn, managed to convince her. Fast forward to the present time, now not only my family but my relatives are being very supportive in my competitive Shadowverse career.

What are the challenges you faced and the things you took away from the experience?

Glow: I did have some bad runs during the season with 1-x finishes and dropping out. I would feel bad about it but I keep telling myself that I’ll come back next month and learn from that experience. I think what is important is to not see the act of falling as a sign of weakness but to be able to pick yourself up again and to keep going on to push for greater improvements.

Kio: Stamina had always been my biggest problem. SVO starts pretty early in Indonesia and I’m honestly very weak in the morning. There are some months where I lost solely because of lack of sleep and running out of fumes in the middle of the tournament. So I guess the biggest thing I can take this year is to get a better sleep schedule.

What are your secret methods to win tournaments? How do you get ready? 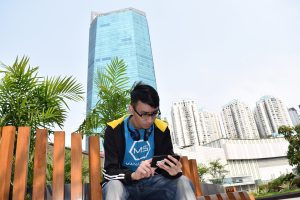 Kio: I think the most important thing in Shadowverse compared to other card games is having to understand the matchups and having strong deck knowledge. Especially with the Conquest 3 decks 1 ban format, having an understanding of your overall odds for your lineup is crucial so that you can plan ahead. Knowing what decks are winning in the metagame will help you a lot for deciding your ban plans.

While this does not only apply for the top tier decks, most of the time it’s good to know the niche and unpopular decks. You’ll never know when you’re going to face those decks and you might not know how to beat them due to your lack of experience. I’ve lost track of how many times my teammate and I have lost to an unfamiliar deck during tournaments.

Glow: For my preparations, I usually do scrims a lot specifically with my teammates and we would test out the questionable play that on theory sometimes it may seem like its bad, but it could sometimes turn around the situation or change the game flow. During tournaments, I usually do my utmost best to execute my intended game plan and hope that it goes well. Also one of the key things that I feel that some players don’t do is that they don’t really put themselves in their opponent’s shoes and by doing that, I am able to execute some baits and to force my opponent to do a sub-optimal play to further boost my game plan.

With Contenders Cup coming around the corner, what are you looking forward to?

Glow: Definitely some good matches, I hope that I can perform at my best during Contenders Cup and get that spot to WGP. In particular, I’m looking forward to going up against BMA for that spot of SEAO’s Most Flamboyant Player 😛

Kio: Meeting other players from the region. I had the chance to meet players from other countries last year during the Shadowverse World Circuit Singapore and I really enjoyed the experience. And of course, I’m looking forward to winning the whole thing >:)

So Verdant Conflict will also be released later this month and will be part of the Rotation format for the upcoming Contenders Cup. Any particular thing you are looking forward to?

Glow: The cards so far have been interesting. What I’m really looking forward to is the Natura trait decks introduced in the set. Hopefully, more fun decks will emerge and shake up the game environment in Shadowverse to make it more interesting. 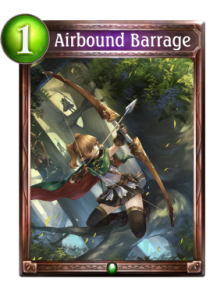 To end it off, care to share some advice for other aspiring players that are hoping to follow in your footsteps and break into competitive Shadowverse?

Kio: Just relax and don’t think much about it. Shadowverse is a simple and easy card game to play even at a competitive level. The game has a pretty low entry barrier so it’s easy to get into. For the first few tournaments just try to learn from the experience and don’t be too down on your loses. Keep on the grind and before you know it, you’re going to be a good competitor as well.

Glow: Do not hesitate to jump into in! It’s a really fun environment once you get used to it. You’ll meet a lot of rivals that pursue the same goal as you and the competition will feel very intense. However, everyone will be playing with each other and having fun during those matches. Especially when you come out on top, you’ll look back at it and think that all that hard work was all worth it.